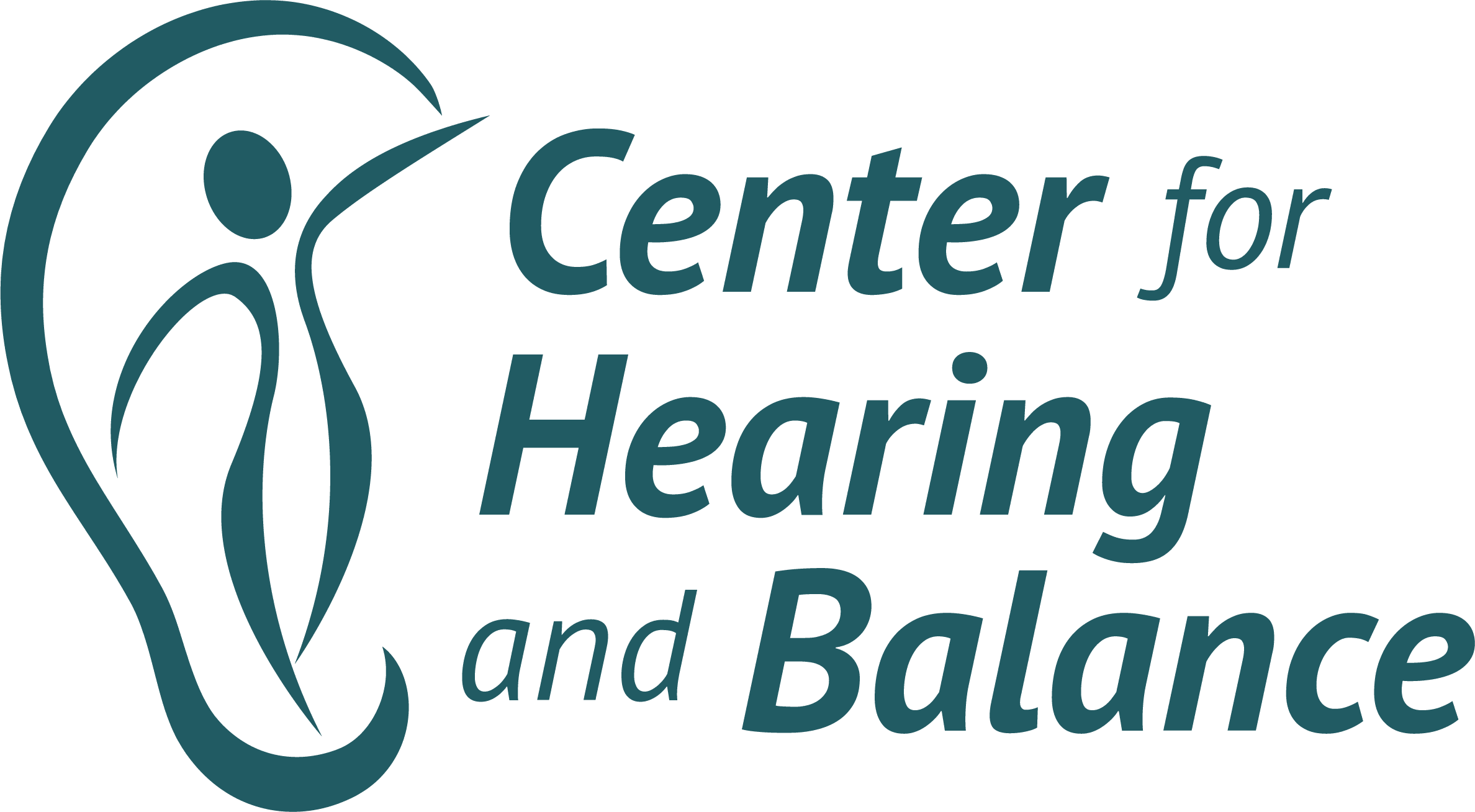 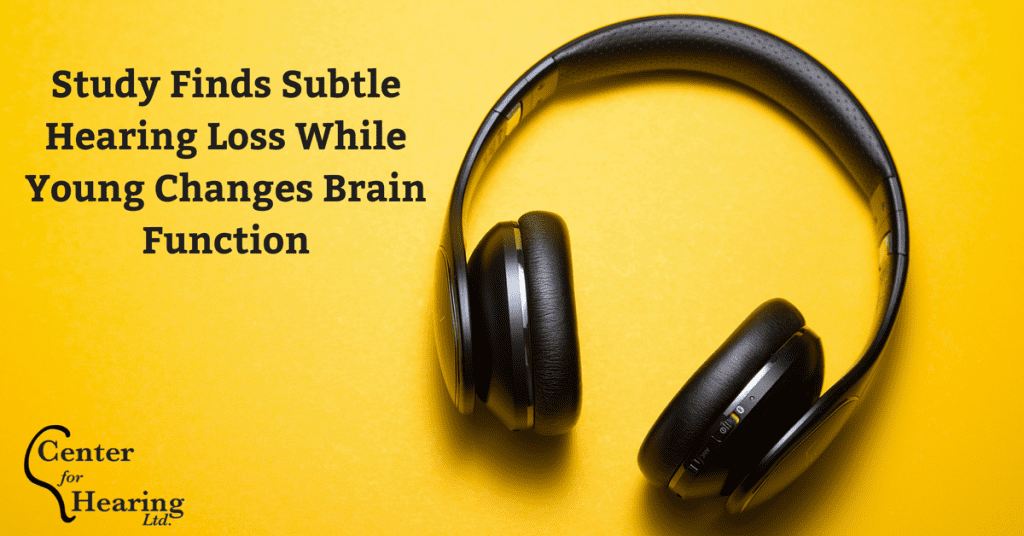 New research from the Ohio State University gives further evidence as to why it is important for young people to protect their hearing now.

As explained in the OSU news article, lead researcher Yune Lee and his team recruited a group of men and women ages 18 to 41. The research team monitored the participants’ brain function while they listened to sentences that varied in difficulty, so some sentences would be harder to comprehend.

Researchers were surprised to find that participants who had subtle hearing loss showed activity in the right frontal cortex of the brain, which “shouldn’t be happening until people are at least older than 50,” Lee said.

“Lee said he is concerned that tapping into the right brain so early in life could mean worse hearing comprehension with age,” and “he’s especially worried about the link between hearing loss and dementia.”

Listening to loud noises for long periods of time is a common risk factor for hearing loss in young people.

According to the World Health Organization (WHO), “Some 1.1 billion teenagers and young adults are at risk of hearing loss due to the unsafe use of personal audio devices, including smartphones, and exposure to damaging levels of sound at noisy entertainment venues such as nightclubs, bars and sporting events.”

What You Can Do

The WHO encourages young people to protect their hearing by:

Most young people with subtle hearing loss probably aren’t even aware of it, but that doesn’t mean it isn’t a real threat to both their hearing and brain function, so start protecting your hearing now. If you have any questions about how you can better protect your hearing, or if it’s time for a hearing check-up, contact Center for Hearing.